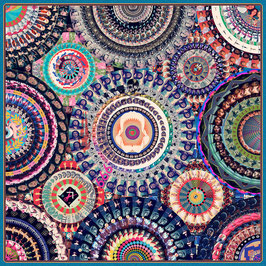 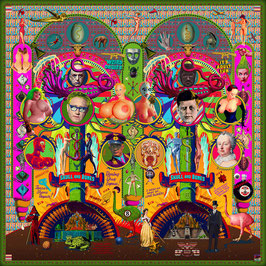 Sold in a box case with a certificate of authenticity

Sold in a box case with a certificate of authenticity 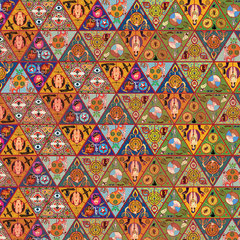 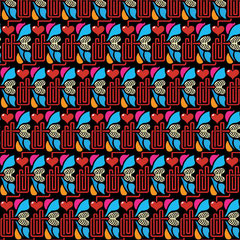 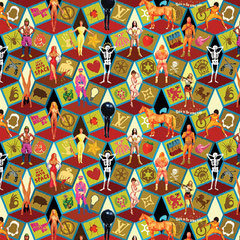 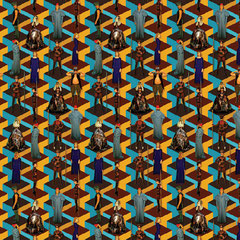 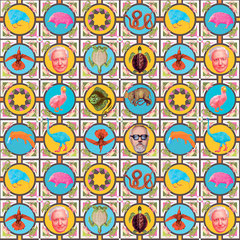 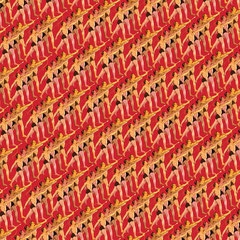 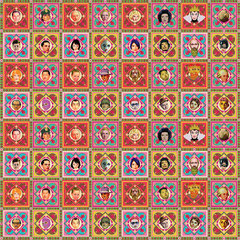 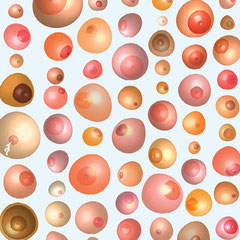 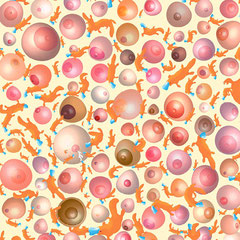 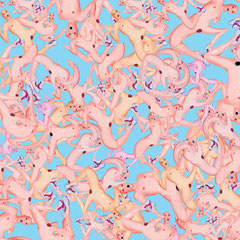 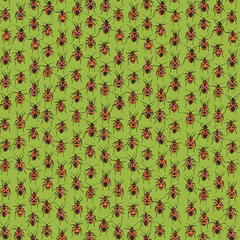 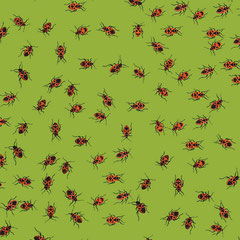 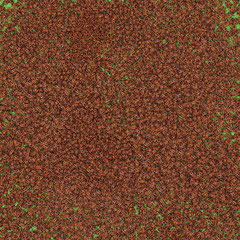 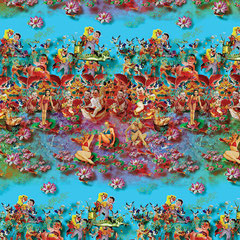 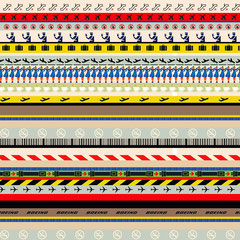 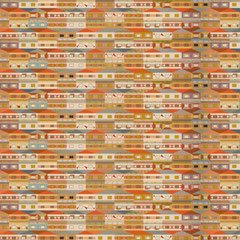