This issue  uses "artificial" tongues to represent the different models' race, gender and sexuality. Fundamentally the project deals with the variety of the ways men can consider women as female animals. 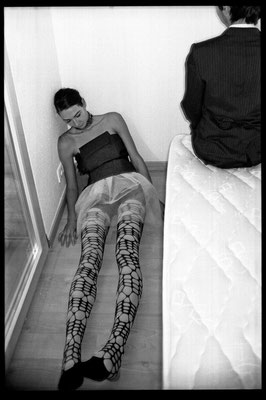 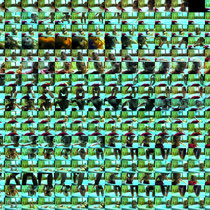 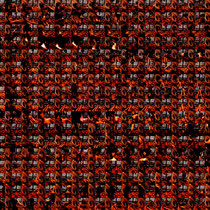